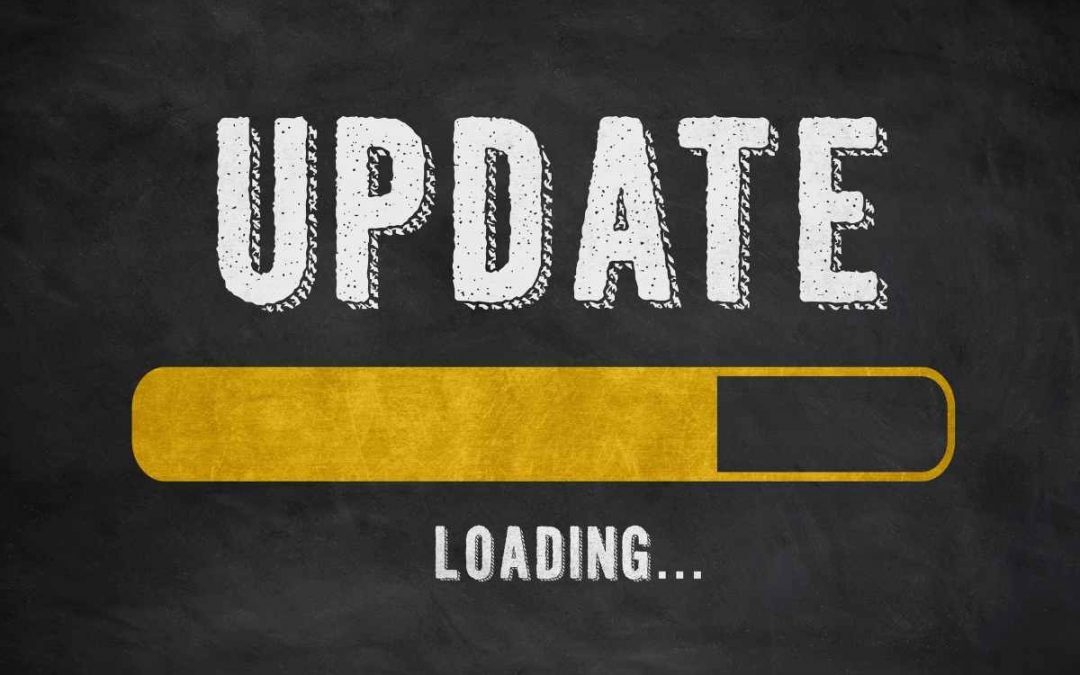 WhatsApp has taken another step toward keeping the service secure and more confidential by introducing vanishing pictures and videos in conversations. While this is very comparable to Snapchat’s auto-delete function, it nevertheless provides an additional degree of anonymity for users on the site. This option allows the visual components being shared to be removed once they are seen.

As per WhatsApp, “as with all private messages you have sent on WhatsApp, View Once media will be encrypted end-to-end, ensuring that WhatsApp cannot read them. They will also be properly identified with a new “one-time” icon.” WhatsApp has been under fire for its data privacy adjustments earlier this year, which resulted in a sharp decline in its user base.

While users can login into Twitter using their Google IDs on both the app and the website, those with Apple IDs can currently only check in through the app. To use this new function, you must upgrade your Twitter app and log out of all devices.

When you log in again, you will be presented with the choice of using your Google or Apple ID. Twitter finally adds co-hosting to Spaces After months of effort, Twitter has finally introduced co-hosting to its audio-social platform, Spaces. This enables you to handle your audio conversations in a different manner. When hosting a Spaces session, you may invite a co-host by selecting the ‘Guests’ option.

You’ll notice a new ‘Invite co-hosts’ option, which when clicked allows you to browse through your session’s attendees and add a partner as a co-host. You may add up to two co-hosts. Co-hosts have the ability to dismiss visitors, handle requests inside Spaces, and pin Tweets. Therefore, if you are planned to host a Spaces session with a large number of participants, having a co-host or two would undoubtedly benefit you!

The present system favors more active and high-profile individuals, which is detrimental to people who maintain a clean, professional profile but are inactive. LinkedIn has addressed this shortcoming by developing a more robust algorithm that offers a wider pool of suggestions and emphasizes individuals who do not get as many connection requests, thus increasing visibility.

Google is presently testing a new design/layout for showing forums on the SERP. Google refers to this part as ‘Discussions’ and presents it in a two-column, multiple-row carousel layout.

Google even tweeted that it would continue to maintain the search appearance until August 1, 2021, at which point it will be removed from the Search Console and API. Google said that the generic Rich Results Type is unnecessary since it has ‘breakouts for the majority of rich result kinds.’

Microsoft Bing is experimenting with a new conversation element in its search results. As you search for anything, a chat window appears with the warning, “This is an experimental AI-powered conversation on Bing.com. For more information, please refer to the Microsoft Privacy Statement.” You may ask the chatbot any question, and it will respond using AI.